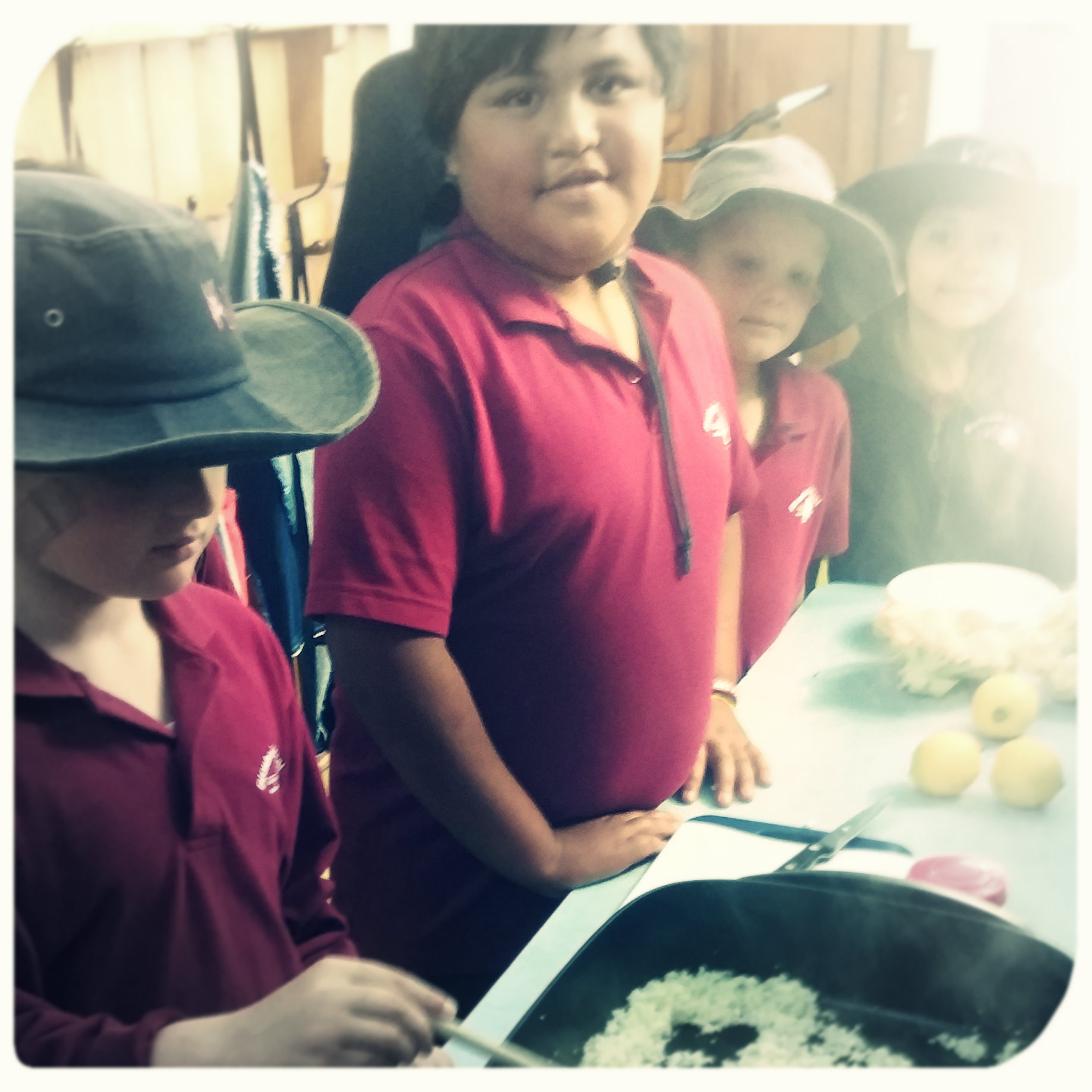 Tracy, Edible Gardens Facilitator at Blenheim School, updates us on a busy Term 4 in the garden.

Our whenua (soil) needs just as much care as the plants we grow.  The children started their term discussing soil. With pH testers in hand, they tested and compared the soils in each of their garden beds.  They discovered different plants like different soil types and poor soils can be improved by adding organic matter or compost.  Swapping testers for spades and trowels, the children prepared a bed for their summer corn crop, and spread mulch on some of garden beds in preparation for the judging of the Garden Marlborough Best School Garden Awards.  To show the judges how they use their produce, the children made pumpkin and chocolate chip cookies.  They were also keen to make some for themselves, so they used their gardening time to double the batch and share them with the whole school!  Unsurprisingly, they were a real hit! 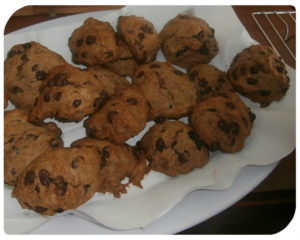 Sarah from Bunnings joined the children to talk about frames and structures that can be used in the garden.  Showing Sarah around their garden, they were able to point out the frames they are currently using before constructing new support structures for the cucumber plants that Sarah had brought with her.  Sarah had generously donated some herbs and vegetable seedlings too, so the morning was spent planting and watering in the new seedlings. 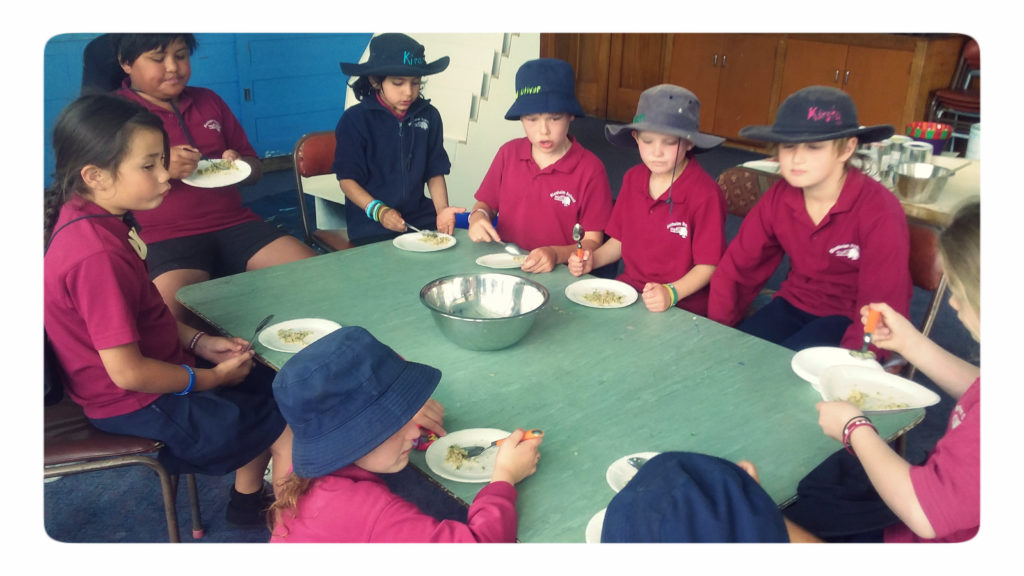 Following Sarah’s visit the children made cauliflower rice with two big cauliflowers from the garden. Along with a splash of lemon and some parsley, it was delicious. With energy levels boosted, the children mulched the rest of the garden with shredded paper they had been collecting from the office. After cooking with pumpkin and cauliflower, the children looked at how it is important to eat a variety of vegetables of all colours.  They took a sheet of paper with a rainbow on it into the garden, to find fruit and veges to match each colour of the rainbow.  They were excited to find that while working hard in the garden, they had planted and cared for fruit and vegetables that spanned the rainbow, except one – blue.  They made a decision to plant a blueberry bush!

After a successful term of planting and harvesting, it was a big disappointment to find their potatoes had suffered from necrosis.  The children had planted their potatoes on top of the soil and covered them with mulch and grass clippings. The grass clippings had created a thick layer that water had been unable to get through, so the plants didn’t get enough water while they were growing.  It was a good opportunity to talk about watering in the garden and come up with some ways to prevent the same thing from happening next year.  Putting aside their plans for leek and potato soup, they turned their attention to preparing a new ‘grit’ garden bed outside the office, and planning which succulents they will plant.

The last week of the term was the highlight – not just because they had 6 weeks of holidays approaching – but because it was a Fun Garden Day! They started the day making fruit/vege hats inside.  Out in the garden and split into 3 teams, the race was on to complete an obstacle course in on oversized garden shirt.  The next game on the list was a treasure hunt, finding lots of fruit and vege labels in the edible garden. The students brought them back to get some lollies and a Fredge bookmark. We finished the afternoon with some fun under a sprinkler.  With the games over, it was time to weigh the potatoes from the potato competition with the whole school present. The kids were so excited. Koru won the most and the heaviest potato.  Ka pai Koru!

Talking Trash with The Rubbish Trip